Family Attitudes Change as Moves Toward Gender Equality Slows in US 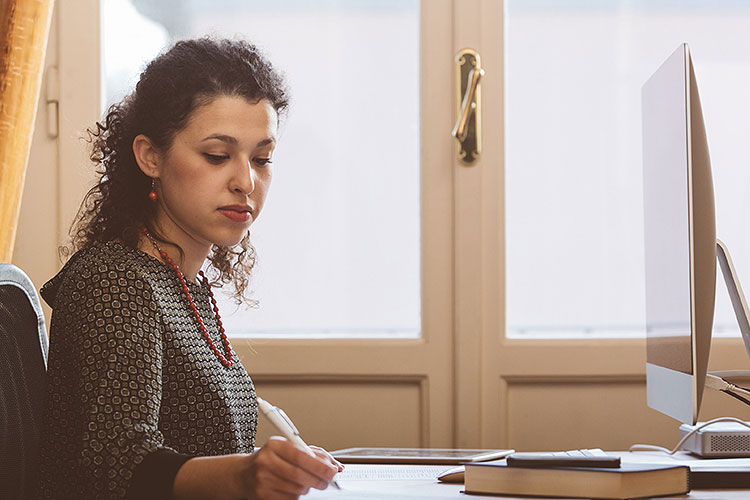 There’s a new attitude in town, and it may not be what we expect.

Drawing data from nearly 40 years of surveys taken by high school seniors, sociologists found that millennials (born between 1982 and the early 2000s) have a shift in thinking about gender.  Although over 90% of millennials believe that women should have “exactly” the same opportunities in politics and business as men, an increasing number of young women and men believe that a woman’s place is in the home.

Over a 20-year span, the number of young adults holding this view increased from 16% in 1994 to over 25% in 2014.  If this trend continues, the researchers note, the “gender revolution” (pace of closing the gender pay gap and increased percentage of females in the labor force) will slow dramatically more.

Why the change?  There’s a growing belief among young adults that women will choose different opportunities from men because of their  “essential” gender differences.  In other words, as long as women aren’t prevented from taking higher level leadership and career roles or forced out of them, their choices made individually are probably the best choice for each woman or family  (Council on Contemporary Families).

Another possible explanation is that millennials watched their parents balancing two careers with little workplace support such as affordable childcare, paid parental leave, and flexible schedules, and they believe it is much too stressful.  Sociologists also note that the recent financial crisis forced men out of the workforce – requiring a gender shift at home that couples had not consciously chosen, which further stressed families.  Having children under these circumstances causes parents to be significantly less happy, according to Dr. Jennifer Glass at the University of Texas:  https://qz.com/708438/the-parenting-happiness-gap-is-real-new-research-confirms/

In countries where childcare is affordable and parents may take paid leave, this shift has not occurred and there is a continuing trend toward gender equality.  Economists predict that things may possibly change in the United States because the proportion of women who quit working when their first child is born has fallen by nearly 1/3 since the 1980s, and women are delaying marriage and childbearing until they are well into a career, making them more inclined to work again after they have their children.

These facts provide further evidence that family-oriented policies in the workplace will go a long way in helping both women and men, and may change the view of new young professionals in making both career and family “doable.”

If you’d like to read more from the report issued by the Council on Contemporary Families:  https://contemporaryfamilies.org/2-pepin-cotter-traditionalism/

This year, the Iowa Legislature has taken up bills related to employment leave for prenatal appointments and military families, employer accommodations to pregnant employees, time off and vacation leave, and other “family-friendly” issues that may help relieve the stress of families attempting to “balance” work and family life.  Just another aspect of how high-level decisions may have a disproportionate effect on women, and why women need to be part of the decision-making process.