Developmental Disorders and the Diagnosis Gap 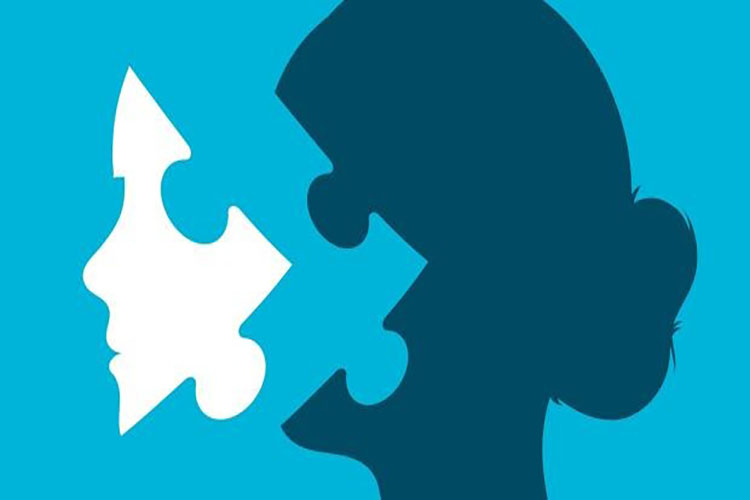 One of the most common developmental disorders of childhood is attention-deficit/hyperactivity (ADHD) disorder. An estimated 8.4% of children (and 2.5% of adults) in this country have ADHD, often first discovered in school-aged children when behavior problems occur in the classroom.

ADHD is thought to be more common among boys than girls, but there is a huge diagnosis gap between genders, as research is beginning to demonstrate. Of the number of children diagnosed, 12.9% are boys, and just 5.6% are girls.

In part, the problem is that most studies focus on ADHD presentation in boys. To diagnose ADHD in girls, a different set of symptoms needs to be considered. According to the Child Mind Institute, the signs are much more subtle:

Society views mood disorders associated with ADHD (such as anxiety or depression) as being more common in females, leading the mood disorder to be the prevailing diagnosis. Recent research shows that girls with ADHD experience mood disorders more often than boys with ADHD, which may be due to the difficultly of masking symptoms, trying to fit in, or living up to society standards.

The longer ADHD goes undiagnosed and untreated, the more risks are involved. Women with ADHD are more prone to become emotionally exhausted, even physically drained, leading to sleep problems, headaches, and digestive problems in addition to anxiety and depression. Women may struggle with relationships, have difficultly achieving academic goals, and face problems in their careers.

Once correctly diagnosed, medication and behavioral therapy can improve the symptoms of ADHD (although research notes that physicians typically prescribe medication less often for females than for males). Therapy may help children learn to control their behavior and make better choices, and may help adults learn organizational skills and structure their lives to better cope with symptoms.

For these and other reasons, it’s critical that parents, teachers, youth development workers, and other adults in the lives of girls who exhibit some of the symptoms of ADHD further question practitioners and insist on  screening. It can make a lifetime of difference.