Chrysalis' Work in Responding To and Preventing Youth Violence 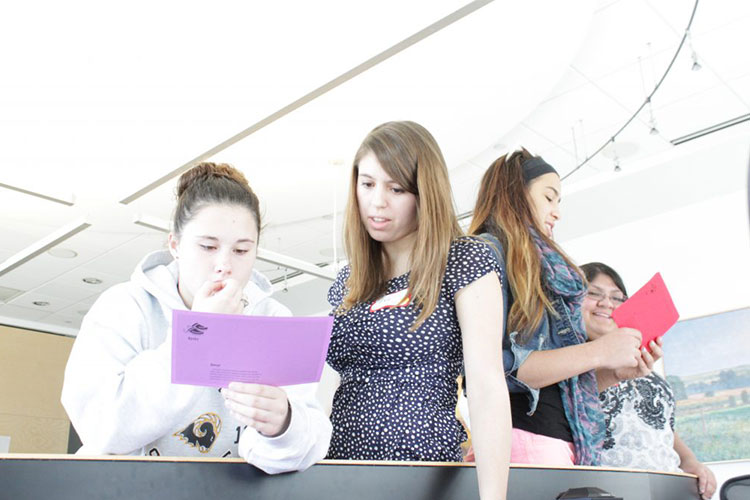 Youth violence is the 3rd leading cause of death for young people ages 15 to 24.

The CDC defines youth violence as the “intentional use of physical force or power by a young person between the ages of 10 and 24 to threaten or harm other people.  Young people’s involvement can be as perpetrators, victims, or witnesses.”

An online magazine, SAFE, is the first of its kind to focus on the epidemic of violence against children.  Published by its parent organization, TOGETHER FOR GIRLS, the magazine focuses on stories of people, organizations, and communities battling violence and protecting the well-being of girls and boys worldwide.  The magazine recently published its “16 Heroes Breaking the Cycle of Violence” for 2016, a list that includes men and women who have personally demonstrated that individual actions can begin to tackle the global problem of violence.  Among the heroes are:

Learn more about these heroes:  http://www.safe-magazine.com/meet-together-girls-16-heroes-2016/

Violence against children is a public health crisis  and has reached epidemic proportions.  Whether they experience violence directly or witness violence in their home or community, children who experience violence are more likely to suffer from long-term health, psychological, and financial consequences:

As you know, long-term priorities for Chrysalis start with safety and security (well-being).  Many of our Community Grant partners are working to address the factors shown above, in efforts to help girls and women recover from victimhood.

And in Chrysalis After-School, our investments work toward prevention of violence and its consequences in the lives of young girls.  Our GirlPower program involves young women in high school who learn a curriculum of healthy relationships and violence prevention, then teach the lessons in the elementary and middle school programs.  This program is made possible through funding from Mercy Medical Center, and is led by Brooke Findley, whose mentoring and leadership in GirlPower and Chrysalis After-School has driven the remarkable results reported in our evaluations each year.

Thank you, Brooke, for your leadership and expertise in changing  the lives of hundreds of girls.