Childcare Expansion Would Help the Economy 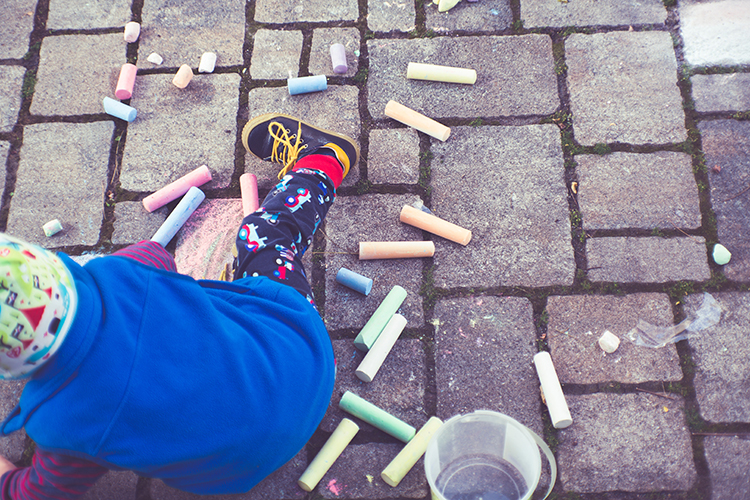 As you know, Chrysalis brings the gender focus on all issues of Iowa workers looking for employment, and one in particular is the single greatest challenge to working women: childcare.

Even before the pandemic, childcare centers in Iowa were struggling, and for working moms and families, the challenge of earning too much can throw them off what is termed the childcare cliff – when they earn more than a certain level of income, they lose their childcare support from the state.

Between 2014 and 2019, the number of Iowa childcare programs listed in the state’s Childcare Resource and Referral dropped 37%, while over the same period, the number of programs accepting children funded by Iowa childcare assistance dropped by 42%. Although a number of agencies, including United Way, the Iowa Business Council, and the Child and Family Policy Center successfully brough the issue of childcare to the Iowa Legislature, when the session suspended in mid-March due to the pandemic, efforts were dropped.

The current pandemic is pushing childcare to a crisis situation, particularly for front-line workers. Nearly ¼ of Iowans live in what is considered a “childcare desert” and the cost of care is estimated to be more than tuition at a public university.

More than 930 of Iowa’s licensed childcare and in-home centers have closed during the pandemic, and one report estimates that Iowa could lose half its childcare slots because of COVID-19.

This is an issue that crosses multiple sectors of the workforce, economic development, employment, and early childhood education and experiences. It requires a concerted effort among many sectors to address the challenge, including: