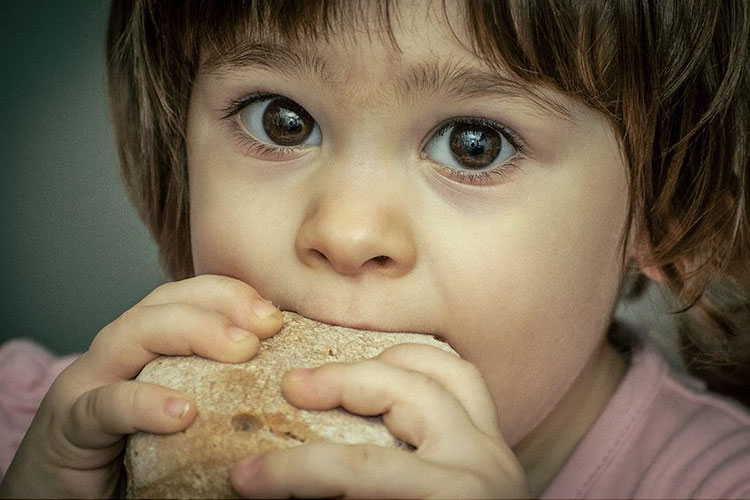 With the recent tragic deaths of 2 young women in foster care, we can wonder where in the “system” were the failures that led to these tragedies.  Data published by the American Journal of Public Health reported that by the time children in this country reach age 18, one in three has come in contact with Child Protective Services as a possible victim of mistreatment.

The United States has one of the worst records for child mistreatment and abuse among industrialized nations, with a rate of almost 5 children every day who die due to abuse and neglect.  Most states recognize 4 major types of maltreatment: neglect, physical abuse, psychological abuse, and sexual abuse.  The greatest percentages of children suffered from neglect (75.3%) and physical abuse (17.2%) as reported to the American Society for Positive Care of Children.  In Polk County alone, of 1,360 founded cases of child abuse (2016), nearly half of cases were age 5 years or younger and evenly split by gender.

In our ongoing efforts to educate the community about issues of concern to girls, women, and families, we strive to provide the most helpful and current resources available.  For several years, former Chrysalis board member Lieutenant Joe Gonzalez (of the Des Moines Police Department) helped us present a series of public conversations about issues such as child abuse through “Chrysalis Roundtables”.

If you’d like to learn more, you can find Iowa’s Guide for Mandatory Reporters (of child abuse) here:  http://dhs.iowa.gov/sites/default/files/Comm164.pdf

It’s the responsibility of each of us to “notice” the people around us, to help when possible, and to share information with others who may help in preventing tragedies like the deaths of Natalie Finn and Sabrina Ray (http://www.desmoinesregister.com/story/news/investigations/readers-watchdog/2017/06/18/iowa-child-abuse-reports-rising-wake-adopted-girls-deaths-stretching-embattled-case-workers/396957001/.