Celebrating International Day of the Girl 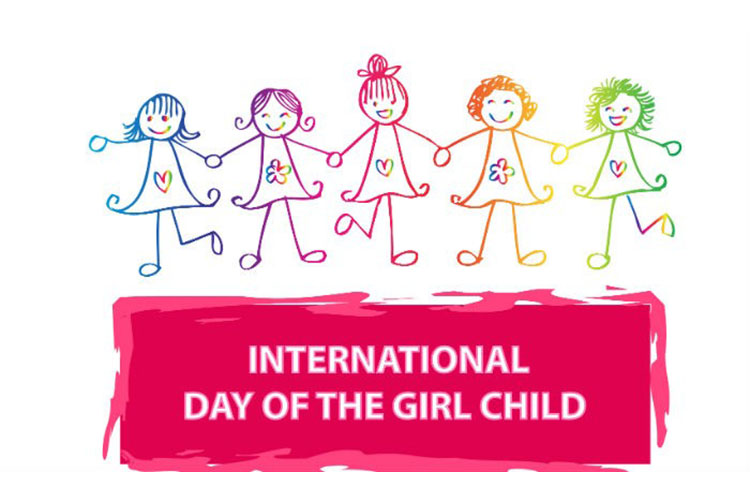 October 11, is the International Day of the Girl – first recognized when the United National General Assembly adopted a platform for action to advance the rights of both girls and women.

At the 1995 Fourth World Conference on Women in Beijing, a Declaration and Platform for Action was adopted, confirming – among other tenets – “women’s rights are human rights” and “indicators show that the girl child is discriminated against from the earliest stages of life.”

International Day of the Girl is now celebrated across the globe to highlight the power of girls and to address the challenges girls face.

Recognition of girls was initially promoted by Plan International, a nonprofit organization focused on improving the lives of vulnerable children, especially girls. Its Because I am a Girl campaign launched in 2012 to transform girls’ lives through education.

Now operating in over 70 countries worldwide, Plan International in the United States works toward gender equality through tackling the root causes of gender inequality beginning early in life. “The earlier the root causes of gender inequality are addressed,” notes Plan International USA’s website, “the more likely it is that new gender roles and norms will emerge, bringing about transformative change in families and communities.”

With an approach to “letting girls lead the way,” this year’s Plan International campaign includes a new approach: GirlEngage, letting girls become the drivers of change they want in their own lives.

This approach mirrors the concept upon which Chrysalis After-School, especially our GirlPower high school peer mentor project, is founded. Rather than trying to “fix” girls’ problems, both CAS and GirlPower were created to bring girls into the partnership- because they know what is needed in their lives, we work with an for them to make this change happen. Here is how it works: 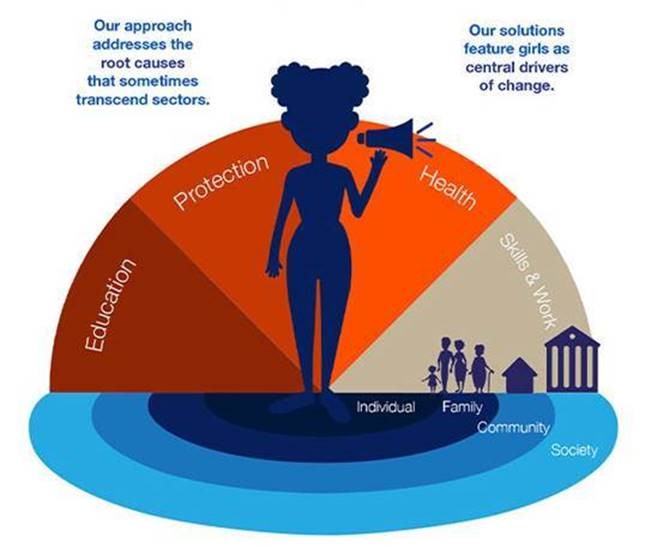 As we’ve learned through our Chrysalis After-School/GirlPower annual evaluator’s report, GirlPower not only changes the lives of those who participate – it changes communities in which girls thrive. The girls have told us this is true.

On this International Day of the Girl, we can continue to reach out to debunk the myths about girls and young women while we support a future where all girls and women are valued and encouraged. Thank you for your leadership in this work.