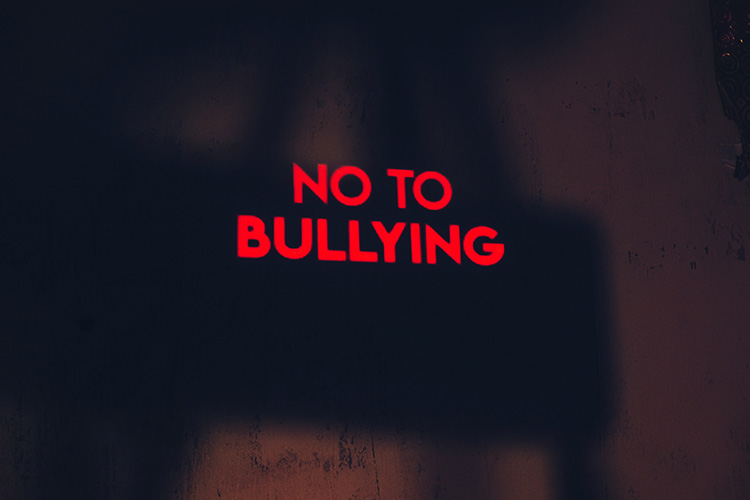 We all remember who the school bully was, and how we felt when it happened to us. But bullying doesn’t stop in childhood – and often occurs in the workplace. October is Bullying Awareness Month, and there remains a lack of awareness about this problem, particularly when women are at risk.

While examining women’s experiences of workplace bullying, a recent article by Mitsunori Misawa, Josie Andrews, and Kathy Jenkins shared that, more often, women are the target of bullying at work.

According to a 2017 survey by the Workplace Bullying Institute, 20% of Americans have either seen bullying happen or experienced it themselves. The survey also noted that 75% of workplace bullies are men, with 60% of them targeting women. And of the women who are bullies, 2/3 of them target other women.

After studying research to learn more about the women who were bullied at work, the authors concluded that most often the bully is in a position of power. Those affected faced social ridicule, rejection, or teasing. To cope, women shared they either denied the situation, walked away, prayed, or found another job.

It is easy to understand why workplace bullying has a detrimental effect on women’s health – both physical and mental. It also affects their work performance and work relationships, as well as their professional success.

According to the article:

To improve the situation, bullying needs to be recognized and addressed. Managers need to be educated and policies must be in place against bullying. Employees need to know what to do when they encounter a bullying situation to create safe work environments for women.

It’s critical to women’s success that issues including workplace bullying are addressed and the practice is ended. Teaching girls and women to stand up for themselves is part of our work in Chrysalis After-School programs and when working with our grantee partners. It’s part of our “value-added” as we continue to work toward a safe and more equitable world for us all.