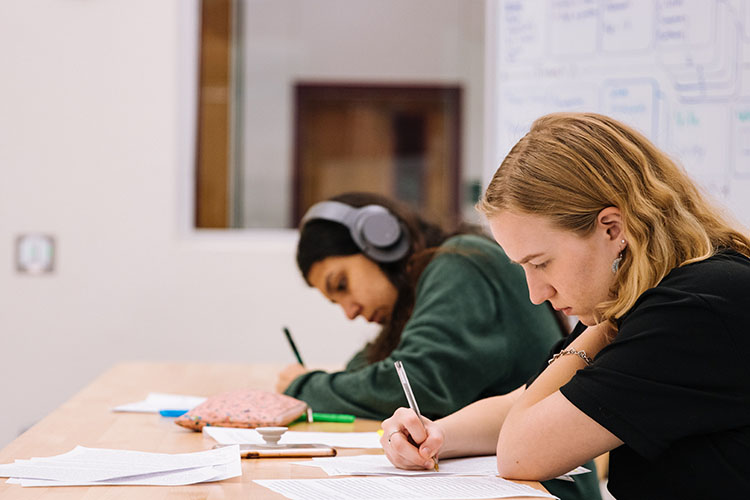 The Iowa Legislature recently announced it was considering a 2.25% increase in its state allocation per pupil in Iowa’s public schools. This year, Iowa allocated $7,048 per student in the Department of Education budget, placing Iowa 40th in the nation in per pupil spending. The number of students in public schools (485,630 K-12 in 2021) divided by the number of teachers (38,022 FT in K-12) shows there are an average of about 13 students per teacher in classrooms today.

Contrast this with the state’s expense of $38,941.85 to incarcerate a person in one of our prisons for one year - $106.69 per day, according to the Iowa Department of Corrections. Using Corrections reports, each prison employee is responsible for 3.42 inmates (7,502 men and 669 women are incarcerated; 2,393 employees work in state prisons). Just under half of the prison population in Iowa is serving time for violent crimes, and 16% each for drug or property crimes.

I share these numbers because we seem to invest more in incarcerating offenders than we spend to prevent a person from becoming an offender. And schools play a key role in this issue, according to the Academy of Criminal Justice Sciences. With dozens of other researchers, the Academy warns us about what it calls the “school-to-prison pipeline,” and provides recommendations to decrease the chance that a student ends up in the criminal justice system.

The American Civil Liberties Union defines the "school-to-prison pipeline," as a disturbing national trend wherein children are funneled out of public schools and into the juvenile and criminal justice systems. Many of these children have learning disabilities or histories of poverty, abuse, or neglect, and would benefit from additional educational and counseling services. Instead, they are isolated, punished and pushed out. Further, "zero-tolerance" policies criminalize minor infractions of school rules…and students of color are especially vulnerable to push-out trends and the discriminatory application of discipline.

According to Education Week, every school suspension weakens a student’s connection to school and increases their odds of committing theft, assault, and other crimes, noting:

This may seem like a chicken-and-egg problem: Students are suspended for delinquent behavior, so it seems like common sense that those who are suspended are more likely to commit crimes later. But the researchers considered students’ behavior before the start of the study, including prior discipline and whether the student had ever dropped out of school. After controlling for previous behavior, the link between suspensions and future crimes got stronger, and a student’s risk of criminal behavior worsened with each subsequent suspension.

The risk involves students from all backgrounds, for vulnerable students additional punishment creates a “cumulative disadvantage,” meaning that the effect of this type of punishment more strongly affects students who are already at risk, and the younger the student is at the time of a first suspension, the worse the effect for the long-term.

To counter this problem, a recent student by the Centers for Disease Control and Prevention notes that as students who feel a strong connection to school are less likely to commit crimes and engage in unhealthy behavior adults. Building school connections is critically important, notes a recent report in the journal Pediatrics:

They found that students who felt connected to their school and family as adolescents grew up safer and with better mental health than those who were disconnected as teenagers. Connected adolescents were less than half as likely be the victims of physical violence, to use illicit drugs, or to be diagnosed with a sexually transmitted disease by their 20s or 30s, a significant decline in risk.

To build stronger connections to schools, the CDC recommends:

Chrysalis After-School programs offer so many of these proven concepts, including offering safe spaces to meet in the school, building strong relationships with supportive adults, mentoring and positive youth development, and teaching communications and problem-solving skills. It’s our best effort to prevent problems that happen during and after school, and ensuring that girls graduate prepared to become strong and resilient women.

We’ve been successful for 24 years, and we plan to continue to build a school-to-success pipeline, rather than any other type.