An answer to the qualified workforce shortage? Support women. 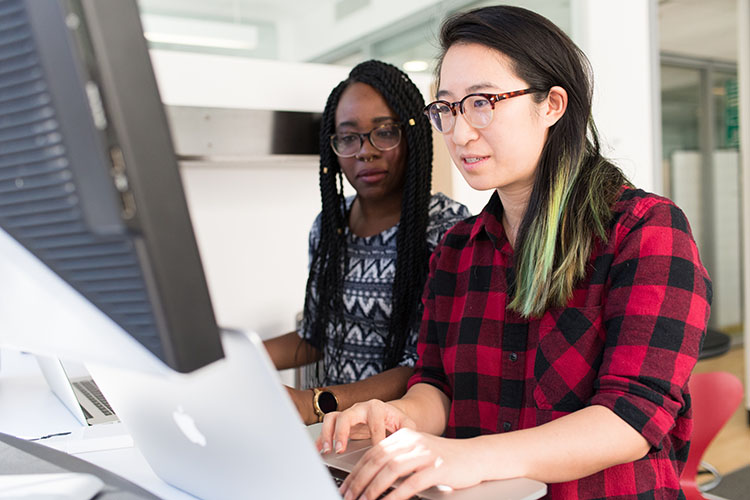 Over 50 years ago, our country had the opportunity to support working women in a significant way. But when then-President Nixon vetoed the Comprehensive Child Development Act – bipartisan legislation that would have guaranteed universal childcare in the United States – we lost an opportunity to ensure a strong future not only for working women, but for their children and for the economy.

Whether today’s elected officials can tackle this crisis has been in the balance. The Build Back Better Act enlists significant investments in childcare, universal pre-kindergarten, and paid family medical leave – policies that have been needed since long before the pandemic. Women’s participation in the workforce fell dramatically in the two decades from 1991 to 2010 – blamed primarily on the lack of “family-friendly” policies in the U.S.

In 2018, a study by the Federal Reserve Bank of San Francisco also noted that in 1997, women’s participation in prime working years (ages 25 to 54) in the U.S. was nearly equal to Canada, but over the next 2 decades, women’s participation in the U.S. fell by 75% while in Canada, it increased by 83%. Again, this disparity was attributed to Canada’s childcare and paid family leave policies which remained absent in the United States. 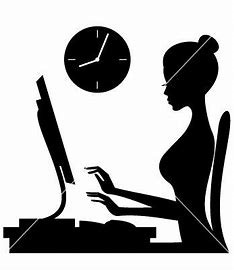 Already struggling to maintain work and family prior to the pandemic, since February 2020, women account for 59.2% of net job losses – even greater losses for Black and Latina women. Researchers stress that to improve our economy, women must re-enter the labor force, and childcare, universal pre-kindergarten, and paid family leave are essential supports.

CHILDCARE: Not only does childcare improve children’s social, emotional, and cognitive development, but an estimated $9.4 billion in wages are lost when affordable and accessible childcare is not available. The Iowa Women’s Foundation, our sister fund in Iowa City, is committed to improving Iowa’s child care system for working women and has worked to devise a number of solutions.

The Economic Policy Institute estimates that if the cost of child care was limited to no more than 10% of a family’s income, our country’s gross domestic product (GDP) would increase by $210 billion, all due to women’s participation in the workforce.

UNIVERSAL PRE-KINDERGARTEN: Dual benefits to working women and families are care for their children and improved educational progress for young learners – especially those who come from low-income families. And preschool enrollment increases high school graduation, SAT testing (in preparation for college), and college attendance while decreasing behavioral problems, according to research from a Boston schools.

PAID FAMILY AND MEDICAL LEAVE: Wages lost due to the lack of paid leave are estimated to exceed $22.5 billion annually. Often, workers need to leave the labor force completely when caring for children or other loved ones, creating higher labor costs for businesses needing to hire and train new workers.

Studies of paid leave policies in California and New Jersey have found that they increase the likelihood of new mothers’ returning to the workforce.

By investing in child care, universal pre-kindergarten, and paid leave, the National Partnership for Women and Families estimates there would be up to 4.85 million more women in the U.S. workforce and $650 billion added to the economy overall.

If we’d like to see improvements in our economy, supporting women in the workforce is essential. Policies that support working women and families not only is the right thing to do, but it is the best way to revive our struggling economy.

Let’s encourage our lawmakers to better understand how their decisions have long-term consequences, and that by better understanding their impact on women and families, they could advance a stronger future for us all. The cost of inaction is immeasurable.