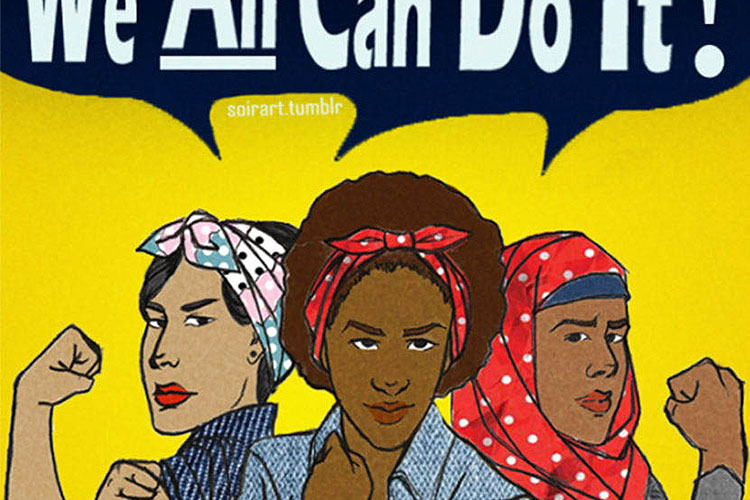 Labor Day is here: an occasion to honor working people throughout America, a long weekend marking the unofficial end of summer, a time with family and/or friends.

It’s also a reminder of how many people feel they are working harder than they ever had, but for less in return, including taking time off from work. And according to the Economic Policy Institute, nearly a quarter of private-sector workers have no paid time off for holidays or access to any paid vacation at all.

Earlier this year, the Institute for Women’s Policy Research reported even more dismal statistics: over 40% of private sector workers in the United States do not have access to a single paid sick day, noting that low-income single mothers often lost their jobs because of their own illness or the need to care for a child or family member. As well, sick employees may still report to work, and sick children are still sent to school, exposing countless others to illness and infection.

Currently, only 5 states require employers to allow workers to accrue some minimal number of paid sick days (Connecticut, California, Massachusetts, Oregon, and Vermont). The District of Columbia has required paid sick days since 2008, and similar laws will be implemented for the first time in Arizona and Washington within the next several months.

While any new labor standard may cause concern about business climate and job creation, they facts have proven differently.  When San Francisco became the first jurisdiction to set paid sick day standards in 2007, job growth was faster even in small businesses such as the hospitality sector. The costs to business owners was nearly negligible, businesses benefitted from a more productive workforce, and 70% of employers reported there was no effect on profitability. In addition, most workers typically did not use all their sick days.

Iowa is among a number of states with a “preemption law” prohibiting the passing of workplace policies such as paid sick days.  Since we know that this can disproportionately affect low-wage working women, we work to educate employers and community members on the benefits for working women and their families, on employers and taxpayers, and on the strength of the economy and community.