Women in Politics and the Glass Ceilings We Are Still Breaking 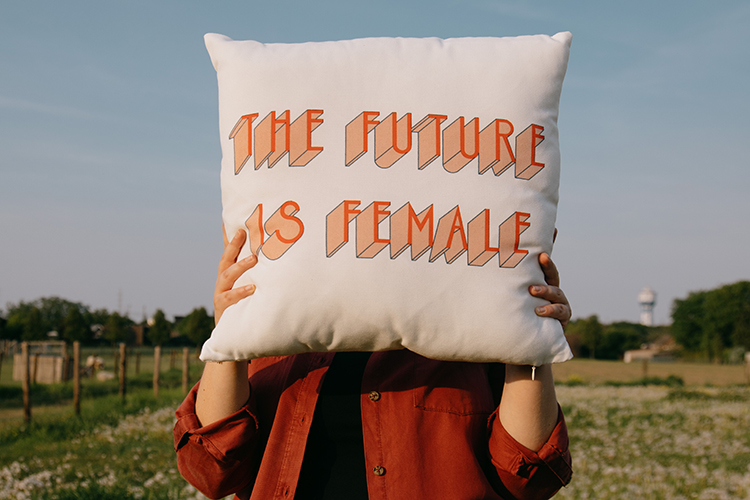 The daughter of immigrant parents, she was the first Black woman elected to the U.S. House of Representatives. She was the first Black American and first woman to launch a campaign for the presidency of the United States. “At present, our country needs women’s idealism and determination, perhaps for in politics than anywhere else,” she remarked.

Forty-seven years to the day after she launched her presidential campaign, Senator Kamala Harris launched her own campaign for the presidency, on Martin Luther King Jr. Day, using the colors and typography as then-candidate Shirley Chisholm in 1972.

Decades after Chisholm’s campaign, the first Black female and first Black Democratic U.S. senator was elected – Carol Moseley Braun. She announced her intention to run for president in the 2004 election by stating, “I think Americans want to believe in this country again.”

Both candidates, unfortunately, dropped out of the races early, much like Kamala Harris, primarily due to lack of financial support.

But history-making now seems commonplace for the first female vice president and woman of color in the White House – Kamala Harris.

Also the daughter of immigrants – her mother was Indian and father is Jamaican - Harris learned Saturday (while out for a run) that she and Joe Biden were announced as winners of the 2020 presidential election. But this news was added to the list of historic milestones she has achieved during her career:

The influence of her late mother, Shyamala Gopalan Harris, empowered Harris to take action: “I was raised that, when you see a problem, you don’t complain about it, you go and do something about it.” This powerful and important force in her life led her to her mother’s central role in two new books authored by Harris. Her memoir “The Truths We Hold: An American Journey” and the children’s book “Superheroes are Everywhere” demonstrate her focus on the well-being of family.

Perhaps Florida congresswoman Val Demings, one of her colleagues, notes the significance of her new position: "To see a Black woman nominated for the first time reaffirms my faith that in America, there is a place for every person to succeed no matter who they are or where they come from." 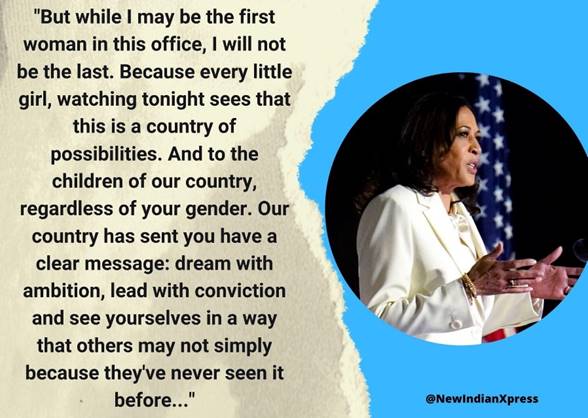 “No one can deny the power of seeing somebody who shares an identity, like your gender or your race, which are so salient in American society, certainly, in a position of power,” says Colleen Ammerman, director of the Gender Initiative at Harvard Business School.

Ammerman points to research that has shown how female role models and mentors, as well as mere exposure to portraits of female leaders, can help encourage women to speak up, stand up and perhaps achieve more.

This is among the many reasons Chrysalis works to involve women and girls as mentors and career role models through Chrysalis After-School programs. GirlPower high school mentors provide education, guidance, and leadership to younger girls, and female business and education professionals demonstrate their knowledge and skills as they speak with and engage in activities with Chrysalis After-School program participants. Girls also study women’s history in order to understand how women throughout the ages have led to the success of our country and world.

We can’t wait to study this chapter.