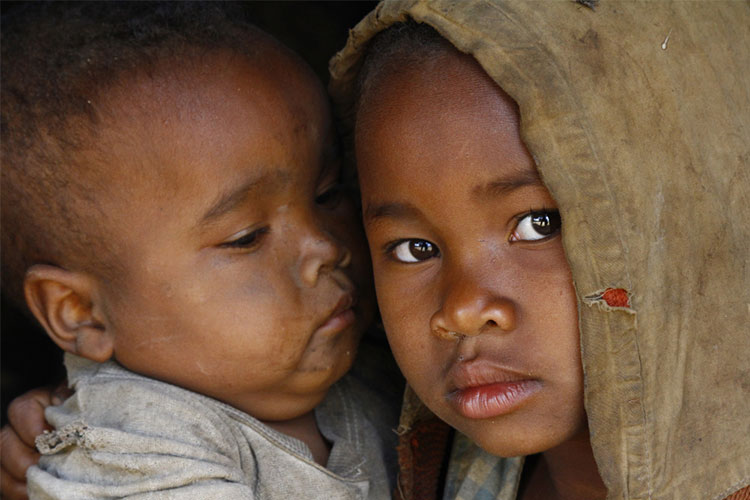 Over the past 5 years, nearly 3,000 refugees have resettled in Iowa, a number that increased by 500% when a secondary migration (refugees initially resettled in other states who came to Iowa) arrived. Two agencies, Catholic Charities and the US Community for Refugees and Immigrants (USCRI) project that 550 new refugees will arrive in Iowa during 2014.

Here is a history of refugee resettlement in Iowa:

In the 1970s, refugees were allowed up to 3 years to achieve economic self-sufficiency. Today, refugees are expected to make the same progress in 3-6 months. If they cannot, they enter the already-overburdened mainstream human services systems. According to Iowa's Bureau of Refugee Services, refugees entering Iowa over the past 5 years speak over 30 different languages and have a wide range of educational and occupational experience. Some arrive having never had formal schooling, others come with advanced educational and professional experience.

In addition, experts note that refugees today have experienced a greater incidence of trauma and violence, more serious physical and mental problems, and extended disconnection from their societies of origin. Particularly vulnerable are the youth and elderly.

Last year, agencies and individuals from a range of refugee communities, nonprofit and service organizations, and government agencies came together to create a plan to improve services for refugees in Polk County, which is entitled the Refugee Community Plan 2014 - Des Moines. The group also formed a community planning group, which will meet quarterly to review and assess activities, build new partnerships, and establish funding priorities.

Chrysalis 2014 Community Grants were awarded to several agencies working with refugees, including Children and Family Urban Movement, EMBARC (serving Burmese refugees), Free Store, ISED Ventures, New Directions Shelter, Latinas/Latinos Al Exito, WeLIFT, and local elementary and middle schools. Our grantees keep us informed of the special needs of female refugees and their families, many whom have experienced and continue to experience illiteracy, violence, lack of healthcare, and lack of affordable housing.