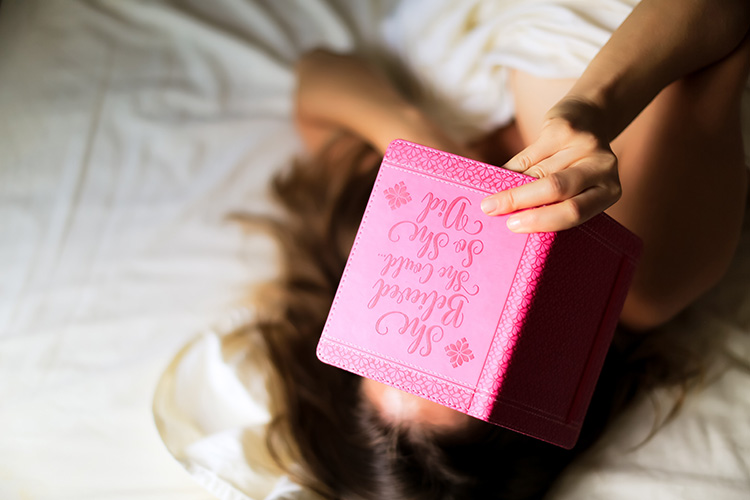 We’ve long known that it’s tough to be a teenager. It’s one of the major reasons we started Chrysalis After-School programs in 1998 – adolescence brings on such significant changes: physically, emotionally, hormonally…over a matter of a few years, the world for a teen feels completely different.

Earlier this year, the Pew Research Center shared results of a new survey of U.S. teens (13-17 years old) noting a significant number reported anxiety, depression, bullying, and drug and alcohol use as major problems among people their age. Highest on the list? Anxiety and depression. In fact, the total number of teens who recently experienced depression increased 59% between 2007 and 2017.

This phenomenon is particularly stark for teen girls. The report found that one in five teenage girls had at least one major depressive episode, and among this group, nearly half received treatment by seeing a medical professional or using medication.

Three in ten teens stated that they felt nervous or tense every or almost every day, and nearly half said they felt this way sometimes. Among the reasons for these statistics, experts report, are academic and social pressures – 61% percent say they feel pressure to get good grades, 29% feel pressure to look good and fit in socially, and 21% feel pressured to be involved in sport or out-of-school activities.

Bullying continues to affect teens – twice as many girls as boys experience cyberbullying, four times as many girls are forced to have sexual intercourse or have experienced dating violence as boys, and girls are twice as likely as boys to consider suicide. As in many cases, minority or biracial teens – particularly girls – are most vulnerable.

For over 20 years, Chrysalis After-School programs have focused on addressing and preventing the perils of adolescence, helping girls navigate the many challenges they face including anxiety and depression. The tools we employ also help girls build resilience, confidence, and a positive outlook – hope – for their futures.

The reasons out-of-school time activities work is that they differ from the academic-focused classroom environment. After-school programs, especially Chrysalis After-School provides an environment for girls to form strong and secure connections with adult caregivers (facilitators) and are led in ways that stimulate girls’ autonomy. Girls learn communication, curiosity, persistence, and coping skills that create in them a sense of control over their bodies and their lives.

Chrysalis After-School programs deliver several ways to protect girls’ mental health, and we have the science to prove it.