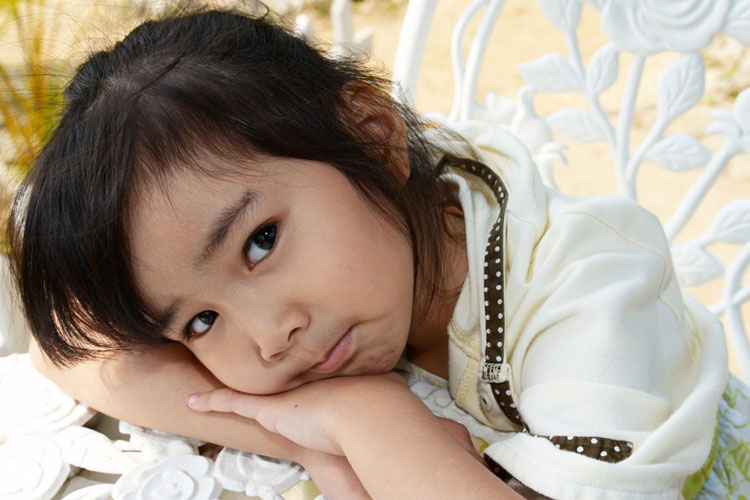 If you knew that more children in the United States are affected by one disease, would you want something done about it?  Of the over 74 million children in the United States, an estimated 17.1 million have or have had a psychiatric disorder.  This is greater than the number of children with cancer, diabetes, and AIDS combined.  Half of all psychiatric illness occurs before the age of 14, and 75% before age 24.

Speak Up for Kids: Depression

One of the biggest challenges in diagnosing and treating psychiatric or learning disorders in children is that clinicians must rely on the child to report thoughts and feelings – when communication skills are most likely still being developed.  Take a look at some public service announcements created by the Child Mind Institute that help both children and parents understand some of the signs and symptoms that identify common disorders in kids:

Psychiatrists are researching biologic tests – like those used for other specific diseases – to help them discover problems in children earlier.  Functional magnetic resonance imaging, or fMRI scans, involve no radiation exposure, but “map” the brains of children for comparison purposes during development.

When they compare the scans of a large population of children, they can discover the cognitive changes in children that occur with learning or psychiatric disorders, spot potential problems, and greatly assist in learning both causes and treatments.

If you’d like to read more, take a look at the recently-released Child Mind Institute Children’s Mental Health Report or go to the website for an array of information including a symptom checker and glossary with more complete definitions of disorders of the brain.

This information is an example of the types of information we share with after-school program facilitators, community groups, community partners, and other organizations that may benefit by better understanding of the health and development of our children.

Please share this article and report with others who may benefit by this comprehensive online tool.