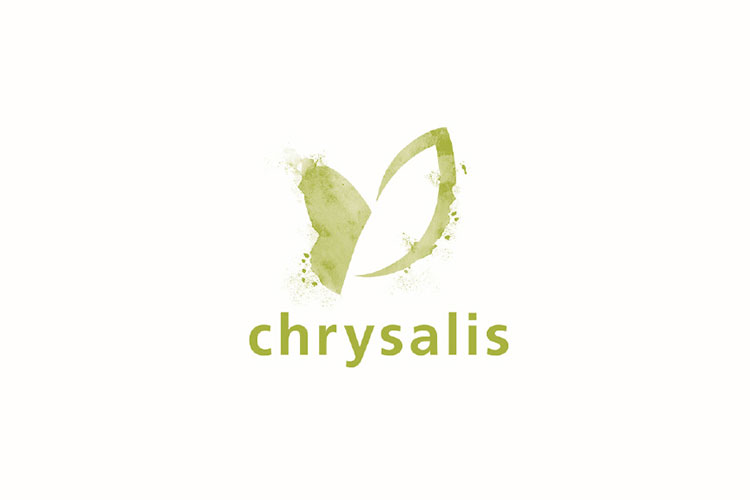 As we approach year-end, you may not realize that this year we will experience a “leap second,” when an extra second will be added to world clocks in adjustment to the earth’s rotation relative to the sun.  Believe it or not, there is a tremendous effect of this change when we consider all the world’s computer systems, along with atomic devices that define one second by measuring the decay of radioactive elements.

We were taught in science class that the earth’s full rotation takes 24 hours, but this can vary because of gravitational effects from the moon, which causes the earth’s massively heavy oceans and lakes to slosh, decelerating the earth’s spin between 1.5 and 2 milliseconds a day.

If we didn’t add the leap second, which we’ve done since 1972, we would face a 2-to-3-year discrepancy by 2100.  And although this may seem insignificant, when the leap-second was added in 2012, a massive halt to worldwide computer systems occurred, including Amazon cloud, Reddit, Pinterest, and Netflix.

Just for giggles, here are the selected “Word of the Year” winners from various sources,  along with the source definitions:

Xenophobia (Dictionary.com) – “fear or hatred of foreigners, people from different cultures, or strangers”

If you’d like to see a few other “words of the year” from Collins Dictionary, here is a source: https://www.collinsdictionary.com/word-lovers-blog/new/top-10-collins-words-of-the-year-2016,323,HCB.html

My word of the year?  Chrysalis, which founder Louise Noun believed defined the work of the foundation.  Its meanings, “anything in the process of developing,”  “a sheltered state or state of growth,” or “protected stage of development,” all describe the powerful work done by our grant partners and after-school programs.

I’m proud to do this work, and grateful to each of you for the time and commitment you give to Chrysalis.  Thank  you.